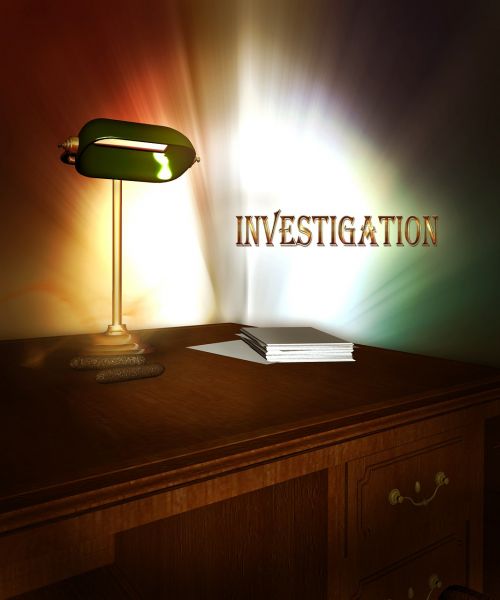 Private detectives in Britain are still unregulated despite government promises. However that doesn’t mean they can just do as they like. Quite apart from the professional bodies they have established themselves; there are legal boundaries which private investigators cross at their peril. We live in an era of underfunding of public services including the police. Can a private investigator help? What kind of investigations can a private detective legally undertake?

Tracking down missing persons is a task that a private investigator can take on, whether the subject has gone missing intentionally or otherwise. They simply have to have been reported missing by their nearest and dearest or by someone else who has a legitimate reason to find them. That might be someone to whom they owe money or perhaps a partner in a business. A partner going missing can cause all manner of problems to a business. Fleeing from creditors is one of the most common motives for deliberately going missing. A private detective can usually help in these cases.

Another one is child custody following separation or divorce of the parents. One parent may claim that the other is unfit to care for and bring up the child or children alone. Then a private investigator can legitimately be employed to gather evidence to support or refute the claim.

When partnerships either business or matrimonial are dissolved, one party may conceal assets from the other. A private detective may legally undertake enquiries to locate them. Having done so he or she may also get involved in establishing the value of the previously undisclosed assets, whatever they may be.

A legitimate rôle for a private investigator is carrying out background checks on potential employees, business partners and even proposed marital partners. In such situations being confident that the subject is entirely trustworthy is important for the client’s peace of mind. For example who wouldn’t want to be made aware of any history of criminal activity on the part of a potential partner or employee?

These are examples of some of the investigations a private detective in Britain can legally undertake. Indeed they form a significant part of the workload of most detective agencies. There are some legal limits to what they can do in pursuance of those investigations. The law regarding trespass applies to the investigator in the same way as to anyone else. Harassment is not allowed and a private detective has no power of arrest beyond that possessed by any citizen. If you need the services of a private enquiry agent, bear in mind that evidence obtained by illegal means is generally inadmissible in court and may incur other sanctions when revealed. Choose a well established agency such as EJM Investigations and you can be sure they know what their legal boundaries are and won’t step outside of them.