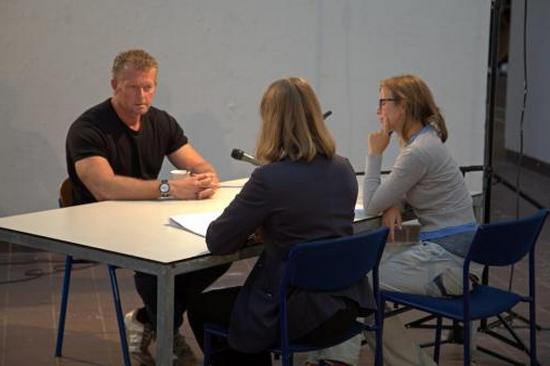 Private Investigators as the defence

Most of the time, when you think of a private investigator and the work they carry out, you assume they are looking to catch someone ‘in the act’, whether that’s a criminal issue or a domestic one. But sometimes private investigators are hired to prove someone didn’t do something. Criminal defence lawyers will often utilise the expertise of a good PI to bolster the case against the prosecution. Here’s why.

A private investigator is used to working in new locations, understanding good vantage points for tracking or where you may find evidence that police may have missed. In particular, a PI will know where you’re likely to find CCTV cameras which may be able to prove that a suspect wasn’t at the scene of the crime. They may also be able to evaluate paper evidence to find better clues to shore up an alibi for a suspect. The fresh eyes of a PI can uncover a range of evidence that may have been missed.

As well as proving a defendant wasn’t involved in a crime, a PI can use their range of skills to identify new suspects. Finding people who are more likely to have carried out a crime is one of the most effective tools to prove the defendant didn’t do it.

A private investigator doesn’t have to cost the earth. If you agree an efficient use of their time, you’ll be able to save many man hours of your own time that could be used on your other cases, with reliable PIs knowing exactly how best to apply their talents to help your case.

If you think a private investigator might be of use in the future to your cases, or you’re on a case now and need urgent help, get in touch with EJM Investigations as soon as you can. We can be reached on 01772 334700.