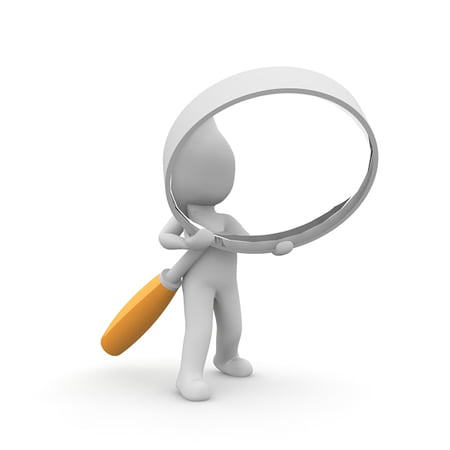 Code of Conduct For Private Investigators

When you find you need the services of a private detective you naturally want to be sure that the agency or individual private investigator that you engage operates to good professional standards. That’s important for a number of reasons, not least that if the investigation leads to a case in court, any evidence discovered by the private detective will be closely scrutinised by the Court. That scrutiny will include the way in which the evidence was obtained. Evidence obtained by questionable means is likely to be ruled inadmissible. Given that private investigators are not regulated in the UK how can you be sure of your detective’s bona fides in this respect?

Fortunately, there are professional bodies which set and monitor standards of professionalism and ethical conduct to which their members must conform. Membership of the Association of British Investigators, the Institute of Professional Investigators or the World Association of Private Investigators is what you should look for. The Security Industry Authority is the official body that is likely to be the regulating authority when regulation and licensing finally does come in to being. That will almost certainly be based upon the SIA’s current voluntary Approved Contractor scheme. A good many Private Detectives have already taken the trouble to obtain this seal of approval.

These are just a few of rules laid down in the codes of conduct. They go on to cover a number of other aspects of the manner in which private investigators should carry out their work. Respecting privacy is regarded as important. Of course in this day and age the law itself is quite strict about that anyway.

By choosing a private detective agency which is a member of one of the professional bodies or which is a SIA Approved Contractor you can be confident that any investigation carried out on your behalf will be carried out in a professional and ethical manner.