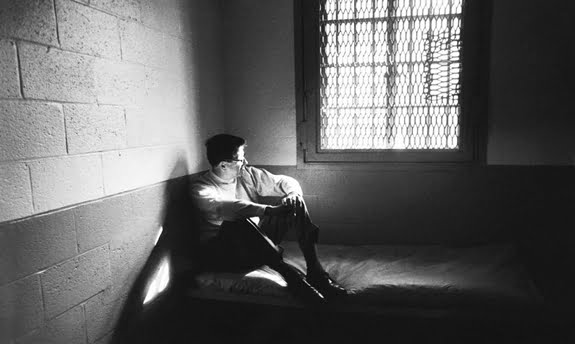 How to defend the innocent?

No one ever wants to be accused of a crime they didn’t commit, but in most cases there’s nothing to be worried about – a wild accusation is unlikely to give you any cause for concern if it’s got no basis in the truth, right?

Unfortunately, sometimes circumstantial evidence can make it look like someone has done something they didn’t, or at least give the prosecuting judicial system the belief that they did. And when a criminal defence solicitor is struggling to prove otherwise, they may need the help of a private investigator.

Private investigation includes a lot of tracking people down, including finding witnesses to a crime that could provide a statement. We can do everything, whether it’s locating an address, or tracking someone if they’ve moved on from their last known address, and also taking statements that are lawful and fully admissible in court.

CCTV footage is one of the most reliable and secure ways of identifying whether someone was present at the scene of a crime, or identifying alternative suspects, or just proving what really happened. Our investigators are skilled in locating CCTV footage from nearby sources to help your case, ensuring it’s all obtained and logged in the legal manner.

As seasoned investigators with policing experience, we know how a good prosecution case is put together and therefore we can see where there are inconsistencies or errors that can be argued against. We can also tell where evidence that would harm their case has been ignored, and ensure this is brought to light to give your client the best chance of a fair trial.

If you’re a criminal defence solicitor in need of some help on a case, get in touch with EJM Investigations by calling us. We can work in areas such as Manchester and many more.