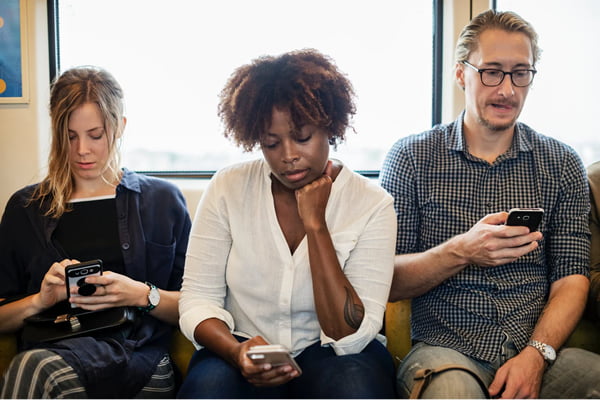 Does modern technology help you to find a missing person?

With the charity Missing People increasing their use of digital billboards, and with an increasing number of people sharing Missing Person posts on social networks, finding a missing love one should be easier than ever. But, is that the case?

180,000 people go missing in the UK each year. Many of these people are missing only for a short amount of time. Some, though, go missing for much longer.

Public awareness is important. If a missing person is walking past a billboard that shows their face, then they’re unlikely to go unnoticed.

Photographs on Facebook, whether they’re shared by the police or by members of the missing person’s family, can spread through entire communities.

The short-term missing:
A worried parent might report their teenager missing, if they’ve not returned home from a party. Perhaps they’re having a snack at their local fast food restaurant, where a member of staff will be able to identify them? A quick call to the parent, and fears are allayed.

The long-term missing:
Someone that’s been missing for a while might be living in a different town or city. They may have new friends, and a job with new colleagues. They may be out in the public eye, with no idea that anyone is searching for them. If any of their new friends saw their picture online, they’d be recognised very quickly.

For any number of reasons, a missing person might try to avoid being found. By making their face public, sharing it online, you may be driving them further into hiding. If someone knows that people are looking for them, they may avoid being seen in public. Or, they might change their look so that they’re less like the public photograph.

Digital searches can also put missing people at risk. When you share a photograph, do you know the true intentions of the original publisher? Whilst you’re safer sharing pictures from the police, it’s important to make sure that you’re not helping an abuser catch up with a runaway victim.

Finally, bear in mind that most people have short memories. We don’t remember the faces of every stranger that we pass in the street. You might think that you’ll keep an eye out for a missing person from a photo, but it’s almost guaranteed that you’ll have forgotten their face within the hour.

Digital searches for missing people can be extremely valuable, but they’re not the answer in every case. Get a professional to carry out a missing person search, with the right expertise and without putting people at risk. Call EJM Investigations today, on 01772 334 700.