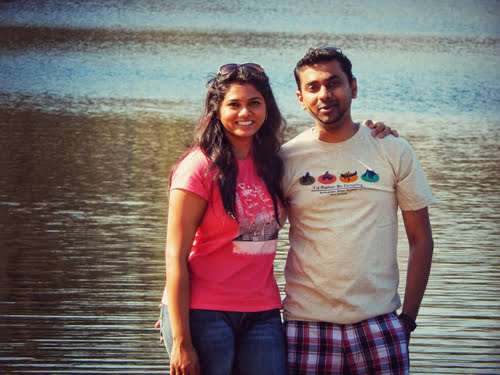 Marriage is also described as Holy Matrimony and that’s how it has always been regarded by all of the world’s major religious faiths. However the secular approach to the practicalities involved varies over time and between social divisions and traditions. Today, in Britain, private detectives are increasingly being called upon to carry out discreet investigations into the character, background and financial stability of prospective spouses. It’s becoming a growth area for private investigators. Who said that romance is dead?

A private investigator will most often be engaged by the family of the bride to be to allay any concerns they may have concerning the prospective son-in-law’s ability to support their daughter along with the likelihood of his being a faithful husband to her.

The idea of a marriage being entered into for the purpose of bringing two family estates and fortunes together for their mutual benefit is nothing new. The English aristocracy have been doing it for centuries and as the middle classes grew in numbers and wealth the practice spread further. What has become more common in recent years is the involvement of professional private detectives.

It seems that the practice first became widespread in the Indian Sub-Continent. Where it apparently soon became part of the culture. Naturally, as more and more people from that part of the world migrated to the United Kingdom and prospered here, they brought their culture with them, albeit adapted to some extent to suit life in our cold northern climate.

Our Asian communities have contributed rather more to British culture than the varied cuisines which are probably the most visible aspect. Those private enquiry agents who benefit from the increase in pre-nuptial investigation business will no doubt be well aware who they have to thank for it!

Historically, we Brits have always grumbled about newcomers with their (to us) strange ideas and customs and then after a generation or two you find that we’ve adopted many of those same ideas and they’ve become part of our culture. In fact we often think that they always have been!

It’s happening with those pre-nuptial investigations just the same. First, it was almost entirely Asian families commissioning them but now, increasingly, people with no Asian family connections are considering it worthwhile. Why is that? Maybe it has something to do with the way we live nowadays. Many of us live our lives avoiding human contact. We communicate by text or Twitter or similar media. Back in the day, we lived in villages where we all knew one another so we knew who we could trust and who we should be wary of. The Industrial Revolution saw us herded into towns but even there our street was our community, just like a village only more closely packed together. The modern world is different and it can be a scary place. Trust has become a rare commodity albeit for good reasons. Maybe that explains it. Maybe not; what do you think?