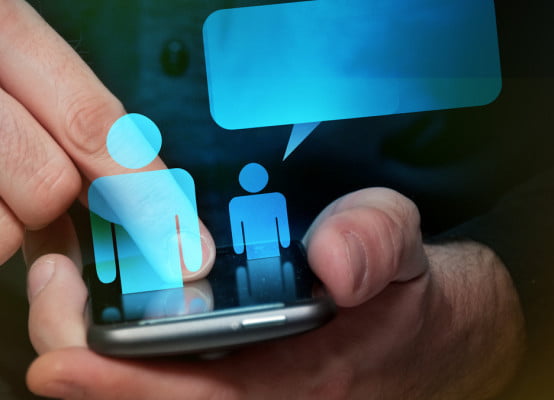 We Are Not Alone!

If your mental image of a private detective is an individual or maybe a small group of individuals working in isolation within the confines of the town or city in which they are based and rarely going beyond that, think again! Private investigators, when they first set up in business, put a lot of effort into building relationships with others in the same line of work in other towns and areas across the country and eventually beyond these shores.

As a private enquiry agent builds his or her business they soon learn a great deal about the town or city wherein they are based. Just like police detectives, they gain valuable local contacts: Friends in high places, or, probably more useful, in low places! By establishing their network of colleagues in other parts of the country and abroad they acquire access, indirectly of course, to those fellow detectives’ valuable contacts.

For your locally based private investigator to travel, say from Preston to Portsmouth, in order to follow up an enquiry would not only result in an unnecessarily large bill for expenses to present to their client; it would almost certainly be a waste of time anyway. Our hero would find themselves trying to make enquiries in a city where they knew nobody and nobody knew them.

With a network established, one telephone call to the appropriate colleague in the right area is likely to be far more effective and a great deal less expensive for the client. It’s easy to see how much more valuable still this kind of mutual co-operation can be when pursuing an enquiry across Europe and beyond.

Operating from our base in Preston, Lancashire, EJM Investigations present a typical case of how most modern private detective agencies are run. We undertake a whole range of services across Lancashire. However, we don’t confine our activities to our own county.  As a thoroughly professional operation, we have earned the respect and co-operation of other ethical investigators worldwide. The value of a network like this goes beyond sharing local knowledge though. Some private investigators will take on most cases that come along. Others specialise in just one or two types of investigation and become real experts in those particular subjects. Knowing who to go to in a particular situation enables your local private detective to deal with your investigation more efficiently and cost-effectively than would be possible working alone and in isolation.

Modern communications systems make this kind of networking much easier and more efficient than in days gone by. Private detectives don’t have to work in a vacuum!