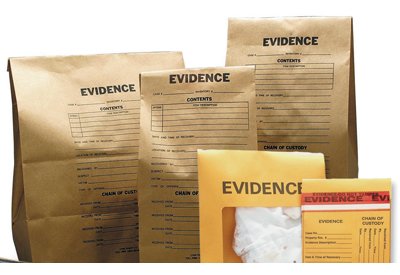 Private investigators involved in criminal defence must build a solid collection of evidence. Their skills and expertise will be extremely valuable, when the evidence is being sourced.

As well as knowing how and where to find it, private investigators must be aware of which pieces of evidence will be accepted.

Typically, evidence can be physical or verbal. Verbal evidence includes statements that are made in court, and out of court. Physical evidence might include photographs, objects or materials.

In court terms, these types of evidence are called Real or Documentary.

For evidence to be admissible in court it should be factual. Evidence should be both admissible and relevant.

What can evidence be used for?

Evidence, in any form, can be used to prove or disprove something.

Disproving is just as important as proving, and is particularly valuable in criminal defence where someone is trying to show that they’re not guilty.

Why use private investigators for criminal defence?

Building a solid case for criminal defence is absolutely crucial. The evidence will be piling up against you and may include statements and physical objects. A simple claim of innocence is not enough.

It is important to make sure that there are also documents and statements that back up your side of the story. Finding this evidence can involve finding new witnesses, or returning to speak to any that have previously given their statements.

The weight and strength of the evidence is also an important factor. Anything that seems flimsy or weak may not be accepted by the court. Even if the evidence is used despite its weakness, it is unlikely to convince the people that really matter.

EJM Investigations can be involved in criminal defence, helping clients to source both real and documentary evidence.

To begin the process, please call our Liverpool private investigators on 0151 662 0039.