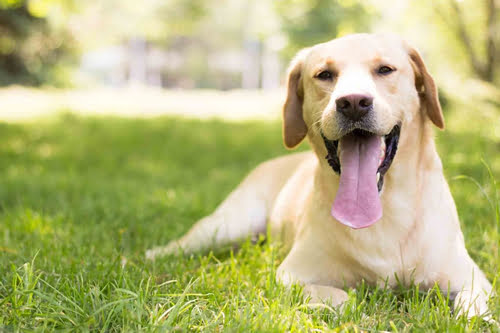 That’s not to suggest that anyone would keep a private detective as a pet, though no doubt many of them are quite lovable characters! No, it refers to the fact that thefts of pet animals have been on the increase for some years now. An owner whose dog or cat has gone missing may well report the fact to the local police but does so in the full knowledge that they are unlikely to go beyond recording the details in the case of a dog and offering sympathy in the case of a cat or other animal.

So what else can the owner do, apart from putting notices on lamp posts in the area and asking around? They might not immediately think of it but they can consult a local private investigator. A growing number of private detective agencies have added the tracing of missing and stolen pet animals to their list of services offered. There are detectives who specialise in this kind of work and their success rate is high. Even if the agency the owner calls on doesn’t have such a specialist, they are likely to know who to call in. The private detective network is spread very wide.

If you find it surprising that people would go to the expense of hiring private enquiry agent to trace their missing pet, just consider the monetary value attached to a dog or cat with any sort of pedigree! It goes deeper than that of course: Animals have a way of capturing the hearts of their owners in a way that no inanimate object can, whether they cost a small fortune or not. So emotion plays a large part.

Pets quickly establish themselves in a household and become virtually members of the family. Losing one to natural death is bad enough, though probably inevitable, but losing a pet without any idea as to what has happened to him or her (Pets are seldom referred to as “it”) is much worse.

Of all the animals kept as pets by far the majority of those that become the subject of enquiries by private detectives are dogs. A whole industry has grown up around dog breeding, kennels and so forth. That industry has its shady side with illegal breeders, puppy farms and dog fighting among other nefarious activities.What steps can a dog owner take to safeguard their pet against these unscrupulous people? Just be aware of where the dog is and don’t leave him or her unattended and out of your sight. You wouldn’t go off and leave a small child out of view so apply the same principle to your dog. Having your dog micro chipped will help your private detective to help you recover your much loved pet.