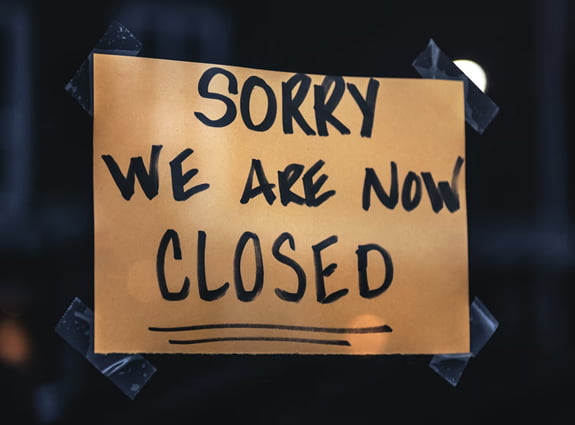 Licence breaches – how a PI can keep customers safe

Many shops, pubs, nightclubs and the like have a serious responsibility on their hands to sell products in a way that doesn’t endanger customers. That’s why licences exist. It’s important that a business signs up to sell these things in a way that won’t harm people, even though it might be more beneficial to them to make some extra money.

And yet, some business owners would still rather make a little extra cash, instead of properly facing up to that responsibility. Or, they’re just clumsy and make mistakes – mistakes that are still dangerous.

And yet, how many councils have the manpower to go and inspect every potential store, club and so on within their region? Few, if any. And you can’t fine a business based on hearsay – you need to catch them in the act in order to be able to serve the appropriate punishment and make sure they amend their behaviour.

Which is where a PI can help – hiring a private investigator on a one-off or long-term retainer basis can be an extremely useful tool for following up reports of anyone breaching their licence. A PI can gather the necessary evidence in a discreet and legal manner, so that action can be taken.

Here are some of the potential licence breaches that a private investigator can help with in the UK:

Potentially the most common breach of a premise licence in the UK is selling age-restricted products to minors.

That might be alcohol, tobacco products or, especially towards the end of the year, “adult” fireworks. Adult fireworks might sound like something rude, but they’re just category 2 or 3 fireworks that include explosives. Technically a party popper is a firework but it’s a category 1 product that can be sold to minors.

As a sidenote, a PI can also investigate if there are reports of category 4 fireworks being sold to the public. These are the seriously big fireworks that only professionals may purchase.

If there are reports of the sale of these kinds of products to underage customers, a private investigator will be able to gather evidence of the issue (without some of the associated problems of recording minors illegally) so that the council can act.

They’ll also be able to identify whether an entire premise is failing or if they have one member of staff not following protocols, at which point the council can decide whether to offer an initial warning, naming the staff member and giving the business time to take internal action.

Selling alcohol outside of authorised hours

Any alcohol licence will have limitations on the hours of use. That means that some shops won’t be able to sell alcohol between certain hours, and some pubs have to close at a certain time.

A private investigator can help councils to look into reports of any business that is selling alcohol outside of these hours. They’ll be able to record the sale and the time that it happened, documenting it in a way that would be legally admissible in court if that was later necessary.

Selling alcohol without a licence

This one sounds a little confusing – how can you breach a licence you don’t have?

For this to make sense, you need to understand that alcohol licences come in two parts. There’s a premises licence, which applies to the building/land of the business and sets the times and conditions under which alcohol can be sold.

And then there’s a personal licence, which allows someone to monitor the sale of alcohol on a premises and ensure it is being done so in the legal manner.

Not everybody that works in a pub needs to have a personal licence. It’s not common for bar staff to have one unless they have ambitions of management. Instead, there is usually one or two personal licence holders in a pub, depending on the size. There may be more for some of the bigger venues.

But say a pub only has one licence owner, and word gets around that they’ve left the company. That’s a breach of the business’ premises licence conditions, as they don’t have a personal licence holder to supervise the sale of alcohol on site.

If you suspect that a business is selling alcohol without a personal licence holder, a PI could carry out surveillance and find out details of everyone working at the pub, which could identify whether there is a licence holder or not.

Some venues have specific conditions placed on their licence for it to be valid. If a venue uses door staff, then they must have a register to show who is working on each evening. Or if the venue itself has an age limit, it must be upheld and people should have their ID checked on entry. There are regulations around needing working CCTV cameras too.

Any reports or evidence of these kinds of issues can be looked into further by a private investigator, who can act undercover in order to collect evidence live to show what is really happening at the venue when they aren’t being formally inspected.

A really important part of a premises licence for on-licence consumption (where alcohol is sold to be consumed at the premises, as opposed to an off-licence venue like a shop) is a safe venue space with proper access to fire exits for customers. And so, as part of the licence agreement, floor plans must be submitted that show the clear entry and exit points, and the whole layout, so that customers can safely leave quickly if needed.

If those floor plans are changed without the proper agreement then that’s a licence breach. Whether it’s permanent, such as walls being erected, or even temporary – simply blocking a fire exit with rubbish and old furniture – it’s a very serious offence, and a PI is excellent at recognising problem areas and capture photographic evidence of the problem.

These are just some of the examples of common licence breaches in the UK but there are a lot of conditions that shops, pubs and the like must adhere to. If you’re receiving reports of offending businesses but you don’t have the resources to investigate properly, let us do it for you. Call EJM Investigations on 01772 334700 today.