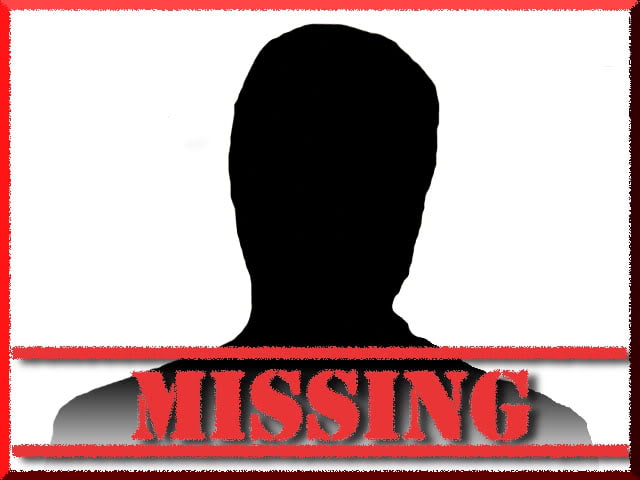 How Do You Find Missing People?

We’re using social networks for a wider range of purposes than ever before, from finding missing pets and much-loved lost toys to tracing family members that we haven’t seen in years. Facebook was recently used to quickly trace a kidnapped baby in Quebec, when four young people recognised the kidnapper as a former neighbour. For many nowadays, Facebook and Twitter are the first ports of call when looking for missing people and they often used by private detectives in Manchester and many other big cities all around the world.

What are the alternatives?
If you’ve fallen at the first hurdle, it’s important not to give up. A private investigator can help you to trace a missing person, resulting in you being given their contact information or them being given yours. Missing people can be traced even if they don’t want to be found, though the result may simply be that they’re passed your address or phone number in case they’d like to make contact.
A good service for tracing missing people remains confidential, discrete and sensitive. For more information about our missing person investigations, call on 0800 500 3023.