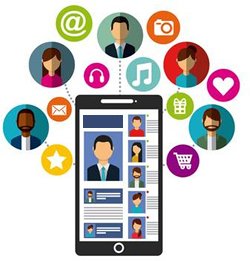 The explosion in social media and online dating has led to new ways for con-artists to work their trade. The “catfish” scam is one such way. Named such as it is all about exaggeration, untruths, and being farfetched, like the old fisherman’s tale “It was this big!”.

Whilst the favoured targets of such scams are the lonely, vulnerable and more isolated individuals, some scams are so good that even more “street savvy” people fall for them. It’s important to identify such scams before you become financially and emotionally involved.

People who spend a lot of time online tend to be more likely targets. This is because they are likely to have less of a social circle offline. Online dating sites are prime hunting ground for catfish scams, as the people on them often don’t tell friends and family.

So What Are The warning Signs?

– None existent on social media

– No Friends and family

– An easy way to check if these pictures are from the internet is to do a reverse search google.com 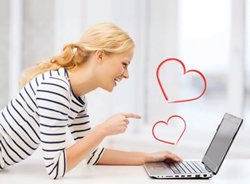 – Catfish ultimately want money; they won’t waste time in developing the relationship to the point of “loving” you, even though they’ve never met you.

– They will usually be the first to declare love.

– They will make statements and ask questions designed to assess your levels of sympathy/generosity/vulnerability. Claiming to have a dead spouse is a favoured way of judging how sympathetic someone is. 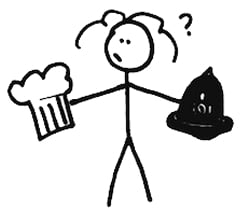 – They may not know much about their career choice. Any questions will be responded to with quotes from search results

– They may have little local knowledge of the areas they grew up in, work in, live in.

– Ask them questions, if answers are wrong or vague, or the questions deflected then the warning signs are there.

– They are online, but don’t know how to or can’t use things such as Facebook, twitter, skype etc 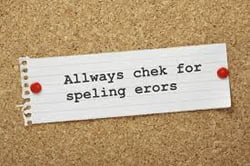 – Catfish often claim to have good jobs and careers. As such they should have good language skills and be educated

– Poor use of language.

– Many are based abroad and not using their native tongue. 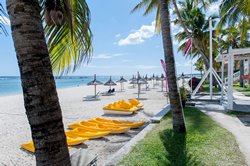 – Most will claim to travel a lot (usually makes a good excuse to be out of phone signal etc).

– They will enjoy nice holidays.

– Will occasionally mention the “dead partner” an “accident” or such.

– A lot of interests. They will ensure they share an interest with you to build your trust. 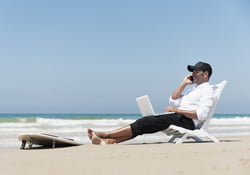 – Catfish invariably have a great career, usually one that takes them abroad.

– Military is a favoured one as it allows claims of being in remote areas and unable to access phone or internet.

– Oil rig worker seems to also be an emerging trend. Usually in the Mexican Gulf.

– Whatever career they state will usually be well paid. Then when they ask for money it’s believable they’ll pay it back on their return to the U.K.

– Africa, the Middle East and the Gulf of Mexico are common areas.

– The ultimate aim of the Catfish scam is to get money.

– A disaster will usually befall the person just after they tell you they love you.

– An accident in a remote area, no access to their UK account and a need to pay medical bills.

– Think about your security for online banking, are they asking questions that could identify passwords and answers to security questions. (Where were you born/mother’s maiden name/ pets names etc)

– Think, if they are such a great person, why don’t they have friends and family in the UK who can send money?

How can a Private Investigator Help?

Whilst there are things you can do yourself, such as reverse image searches and looking for them on social media and such, a Private investigator will be more familiar with common scams, and finding people.

You could hire a Private detective to search birth records, addresses and various databases for evidence to corroborate, and prove wrong, the story the suspected catfish tells you.

EJM Investigations were contacted by a lady from Lancashire. She had struck up an online relationship with a male who was supposedly an oil rig worker in the Gulf. She was aware of some of the basic signs, but wanted reassurance before she ended the relationship.

This man claimed to live in Manchester with his son, and that his wife was killed in an accident a few years earlier.

We quickly established no person of his name was registered as living in the suburb of Manchester he claimed. Had this been a criminal type of person this wouldn’t prove much, but it is unusual for a professional not to be registered.

There was no death record matching his wife’s details despite a search over a wide range of years. Nor were we able to find any news stories of this “accident”.

The description of the oil rig he worked on was almost a copy and paste from Wikipedia.

We reported back to the client, who then told this male she was unsure of his story. He then gave her an address in Manchester so she would know he was being honest. Our checks revealed the same occupants for some years, and discrete enquiries showed it certainly wasn’t the person from online.

Luckily our client acted in time as the catfish must have suspected she was getting doubts and went for the money urgently. He claimed an explosion on his rig had seriously injured a colleague and they needed to pay medical bills and for the airlift off the rig.(This huge explosion never made the news..)

Despite the lack of communication facilities and the remoteness of the rig, he was happy to accept the funds via a Western Union Money transfer.

Needless to say we cost our client much less than this man would have.

If you use online dating, or social media to meet people, then always be vigilant. If you are developing a relationship with someone online the EJM Investigations can assist you in verifying what they say is true. We offer various services to do this. All investigative services will be discrete, so should the person turn out to be genuine, they need never know you doubted them.