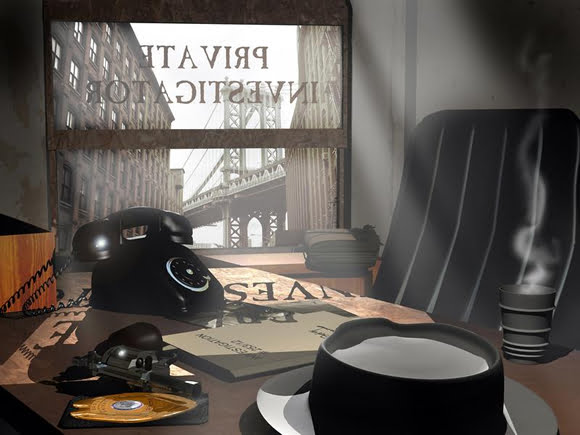 5 Things a Private Investigator Can’t Do

As a private investigator, we have a lot of methods, tools and practices available to us when you need help. We have a rich, varied skillset – much more so than many other lines of work – which allows us to act within the law to carry out a huge range of tasks, from tracking people to delivering legal documents or identifying security risks.

However, we don’t have free rein to act however we want to – and rightly so. A private investigator is still bound by the law, and so there are certain things we can’t do in the pursuit of the job at hand. Here are five things that a private investigator cannot legally do.

Private investigators can’t arrest people to assist with a case.

As a private investigator we can sometimes be on a case which involves some criminal activity. This might be a case that’s already in court, where we’ve been appointed by a criminal defence lawyer to seek further evidence, or it might be in other private work, such as finding someone who might have been abducted.

Regardless of the nature of the case, a private investigator doesn’t have the right to arrest or incapacitate someone. If we are aware of someone acting illegally, we are bound to call the authorities just as any other member of the public would do. Like any member of the public we can perform a citizen’s arrest if a crime is in progress.

We often talk about the dramatised portrayal of private investigators in the media, and trespassing seems to be a crime that is widely ignored when big-screen detectives sneak into someone’s home seeking evidence.

We can’t do that. If we’re caught without a warrant, which we wouldn’t have since we aren’t police, then we would be the ones arrested. So, if we need to gather evidence for a case, we’ll need to be a little cleverer in our methods.

Equally, we aren’t able to obtain information by hacking into someone’s phone, placing a tap on their phone line or in any other way illegally monitoring their conversations. If we have reason to believe it would be worthwhile, then we would be suspecting a crime, and again we would turn to the police to support where appropriate.

You might think that you can hire a private investigator to find your lost love and you’ll end up getting their address, phone number, favourite places to relax and more but you’d be wrong. Private investigators are bound by GDPR and other data privacy laws which means we can’t give out someone’s personal data without their authority. If you want us to find someone, we have other methods of connecting you with them, but we certainly can’t hand you their personal details.

Private investigators can’t pose as police or other law enforcement

Just as we can’t arrest someone, we PIs can’t pretend to be law enforcement to further our investigations. Anyone attempting to properly impersonate a police officer is committing a crime – something which would seriously undermine our professional work.

These are five things we can’t do, but thankfully we still have plenty of legal, professional methods and tools to help us get results. Whatever you need a private investigator for, call us on 01772 334700 today.